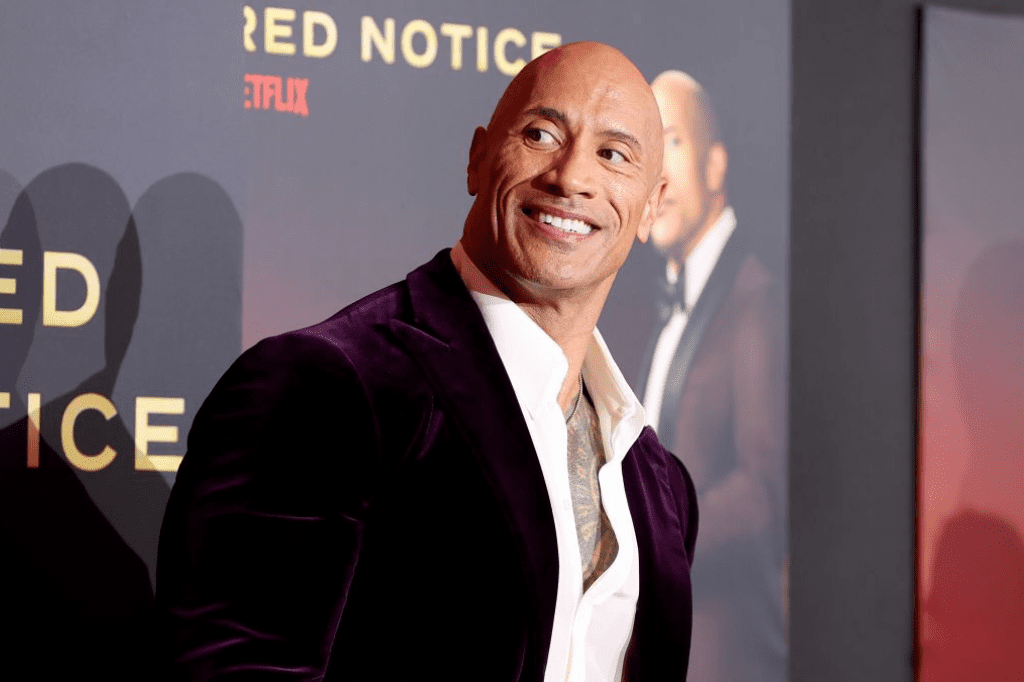 Dwayne Johnson is one of the most successful actors in Hollywood. But his road to success was not easy. He faced many challenges and overcame them through hard work and dedication. In this blog post, we will learn about Dwayne Johnson’s story to success, and find out what made him so successful. We will also discuss his future plans and how he plans to maintain his status as the highest-paid actor in Hollywood.

When he was younger, his parents went through a tough divorce which left him living with his mom. He would often get into trouble and was even arrested a few times.

However, he turned his life around and quickly flourished on the football field as an agile defensive lineman. After a successful high school career, Johnson accepted a scholarship to play football at the University of Miami under Coach Dennis Erickson.

However, Johnson’s college career was cut short due to a back injury. He then decided to pursue a career in professional wrestling, like his father and grandfather before him.

Johnson made his debut in the World Wrestling Federation (WWF) in 1996, under “The Rock.” He quickly rose to prominence and became one of the most popular WWE Superstars of all time. He held the WWF Championship a record-setting seven times and was also the winner of the Royal Rumble in 2000.

In 2001, Dwayne Johnson made his transition from wrestling to acting. He made his film debut in “The Mummy Returns”. He has since starred in many successful films, such as “The Scorpion King”, “Walking Tall”, “Gridiron Gang”, “The Game Plan”, “Get Smart”, “Race to Witch Mountain”, “Tooth Fairy”, “San Andreas” and “Central Intelligence”. He has also appeared in several television shows, such as “Baywatch” and “Ballers”.

Dwayne Johnson’s story of success is truly inspirational. He has overcome many challenges and achieved great success through hard work and dedication. He is a role model for many people and proves that anything is possible if you set your mind to it.

What do you think of Dwayne Johnson’s story to success? Let us know in the comments below! And be sure to stay tuned for more inspirational stories like this one. 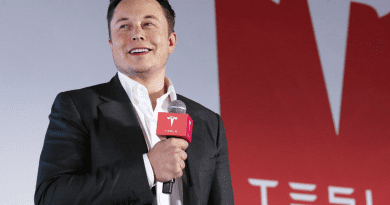 Success Story Of Elon Musk: How He Became One of the Most Successful Entrepreneurs in History

What Is Mental Health Awareness and Why It Matters

Mental health awareness, but what is it? It is the understanding and acceptance of mental health issues and their effects on people’s lives.

Arousal Theory in Motivation: How to Get Psyched Up and Motivated 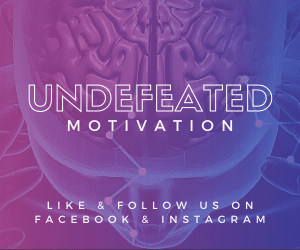